Working with Koch Corporation delighted the St. Louis University Art Museum's curator. Koch's team was able to coordinate the schedule for the window replacement such that it never interfered with any parties or events. The fact that they cleaned up after themselves every day spoke volumes about their attention to detail and respect for the building.

The St. Louis University Art Museum was originally the home of the St. Louis Club, built in 1900. As such, it was a magnet for the St. Louis social life, and it is rumored that many wonderful ideas and conversations took place there – such as the idea to host the 1904 World’s Fair.  Several presidents have visited the building, such as Presidents Cleveland, McKinley, Taft, Roosevelt, Wilson & Harding.

When the need for historically accurate, thermally responsible window replacement arose, the St. Louis Museum facilities management team wisely chose Graham Architectural Products to manufacture the new windows.  Graham is one of the top manufacturers in the historic field.  Koch has worked with them on many jobs and they have always been able to match any existing window site lines and profiles.  This was certainly the case at the museum, when they manufactured 546 fixed windows for the 120 window openings.  These historically accurate windows provided UV protection, as well as climate control features to protect the art. The windows were unique in that the panning system had a dark bronze interior finish, to match the woodwork, while the exterior was of aged copper to complement the campus color scheme.

Koch Corporation, also a leader in the field of historical window replacement, won the contract to install the new windows in a public bid. Koch’s team is well known for being able to complete a job in an active building, without being disruptive to the normal flow of business.  Despite a very demanding schedule to complete the work, Koch received praise for meeting the schedule with excellence, as they coordinated with the museum’s curator to ensure there was never any interference with events or parties that needed to take place.

Recently the Art Museum was ranked number 4 of the top 50 college museums by Collegerank.net.  Koch is proud to have been part of making the renovation go seamlessly in this beautiful, prestigious building. 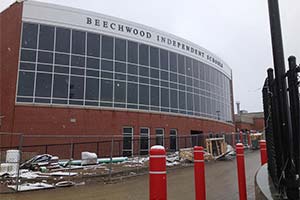 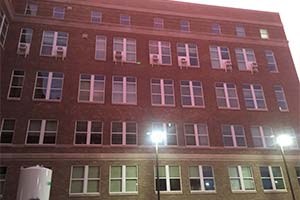 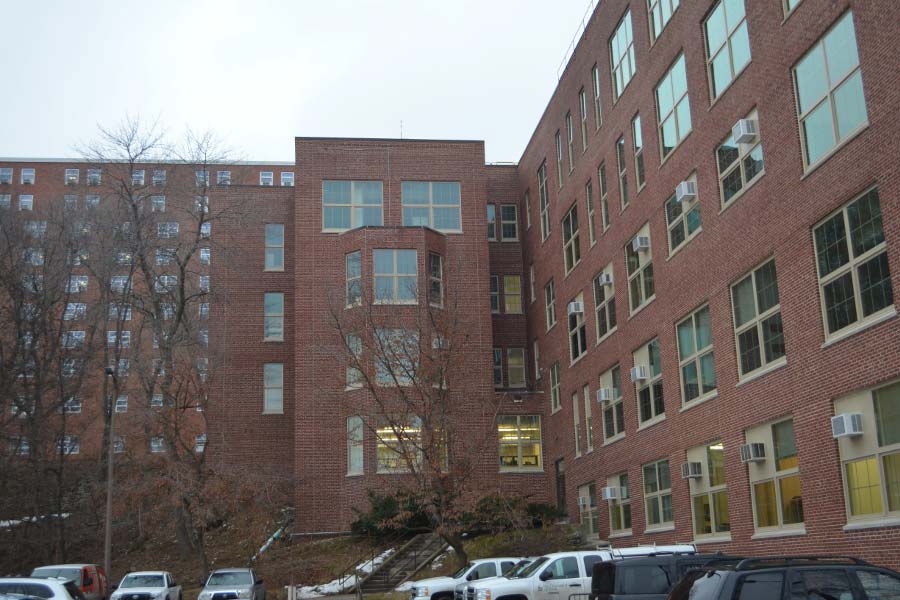 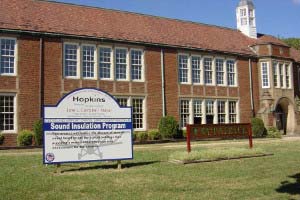